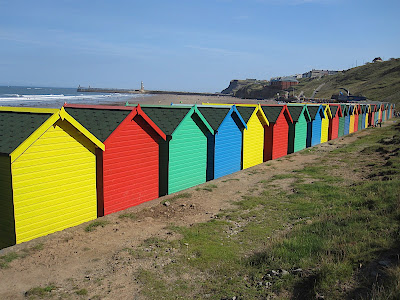 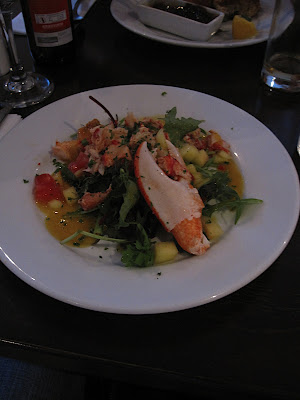 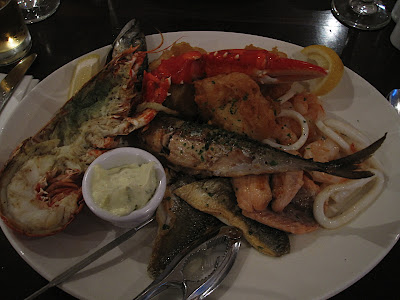 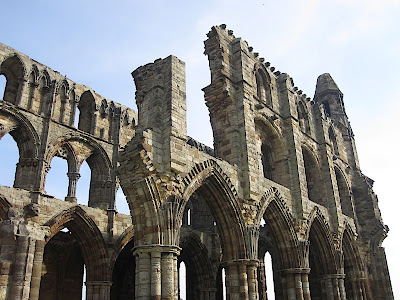 Food, Glorious Food… in Sheffield and Whitby posted by Tony Ruscoe at 22:38 0 comments Add your comments